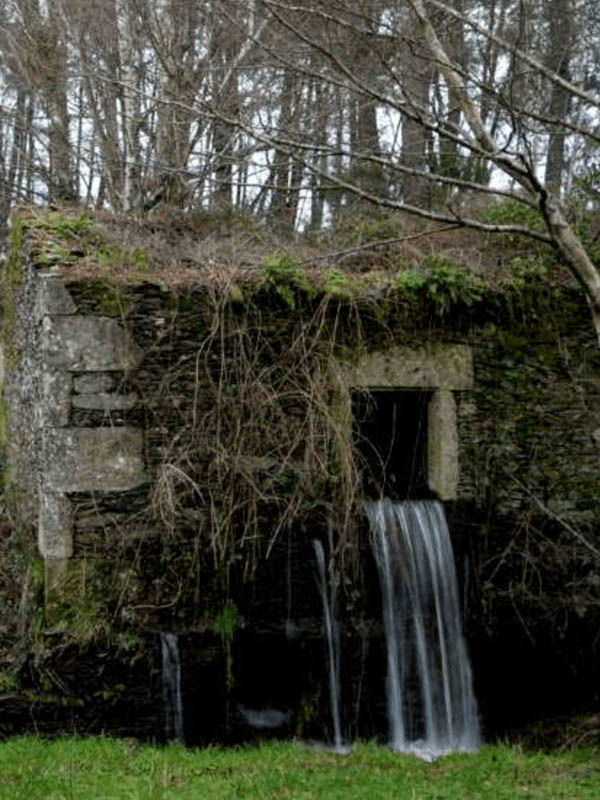 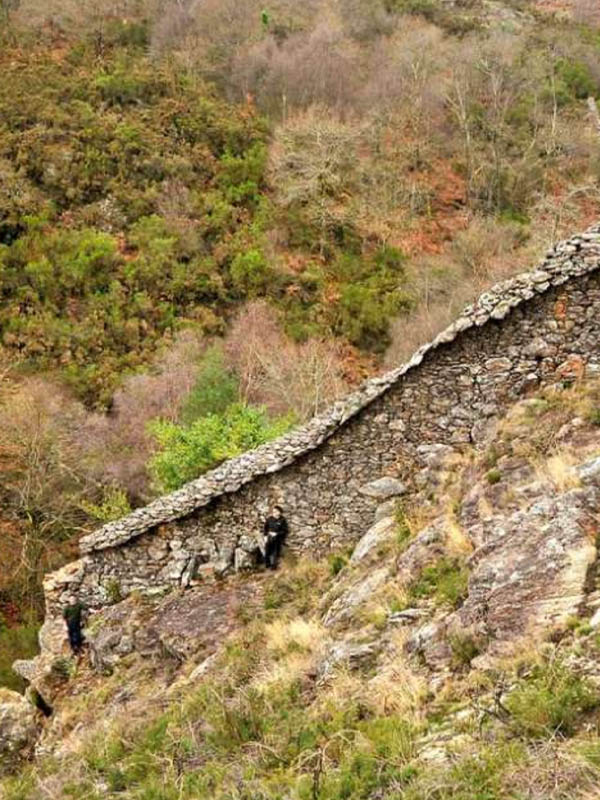 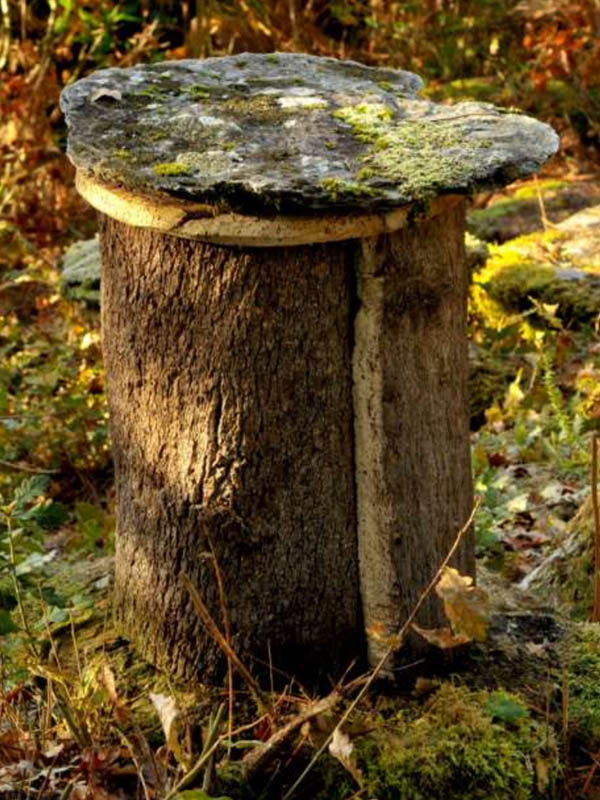 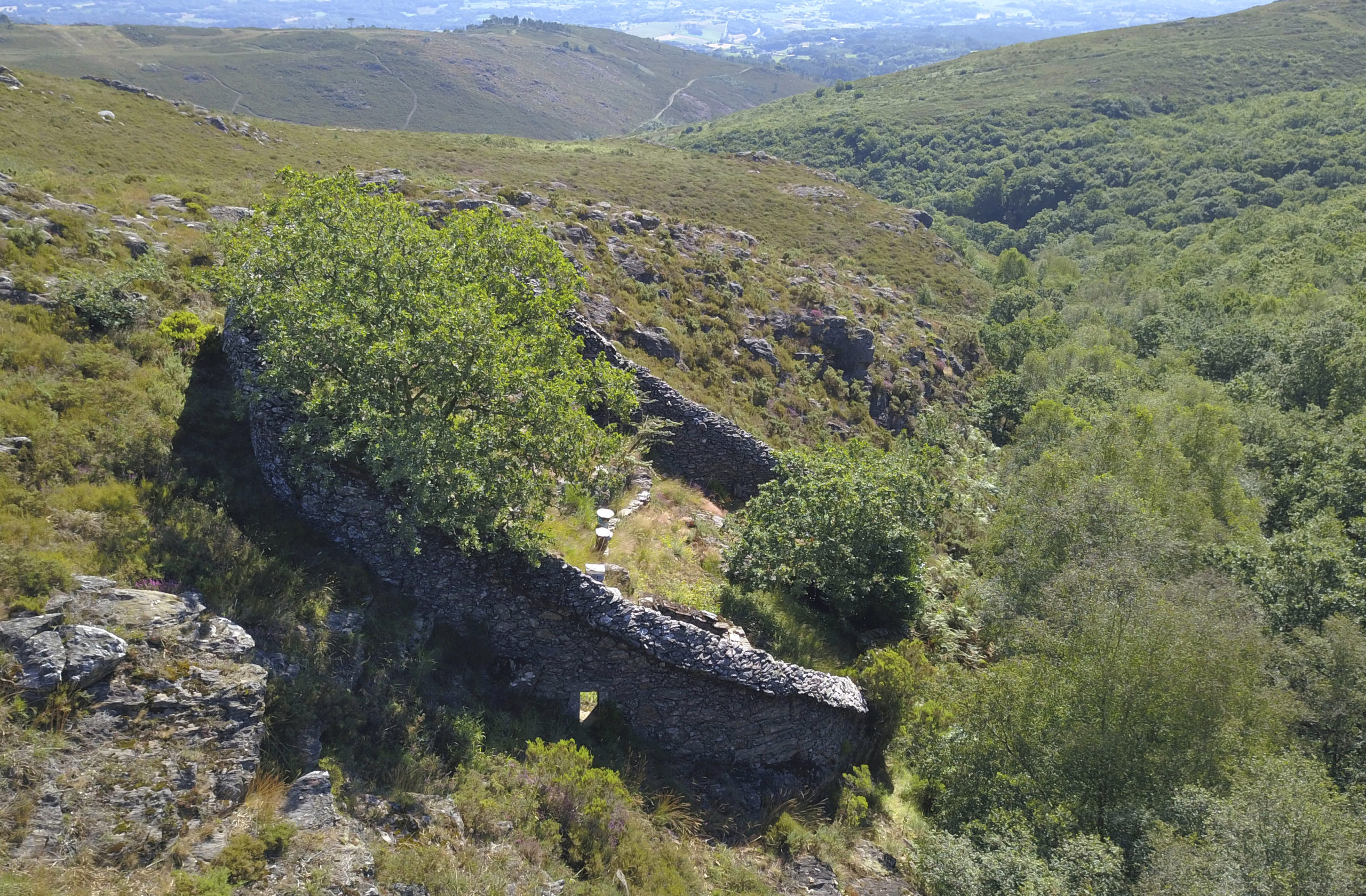 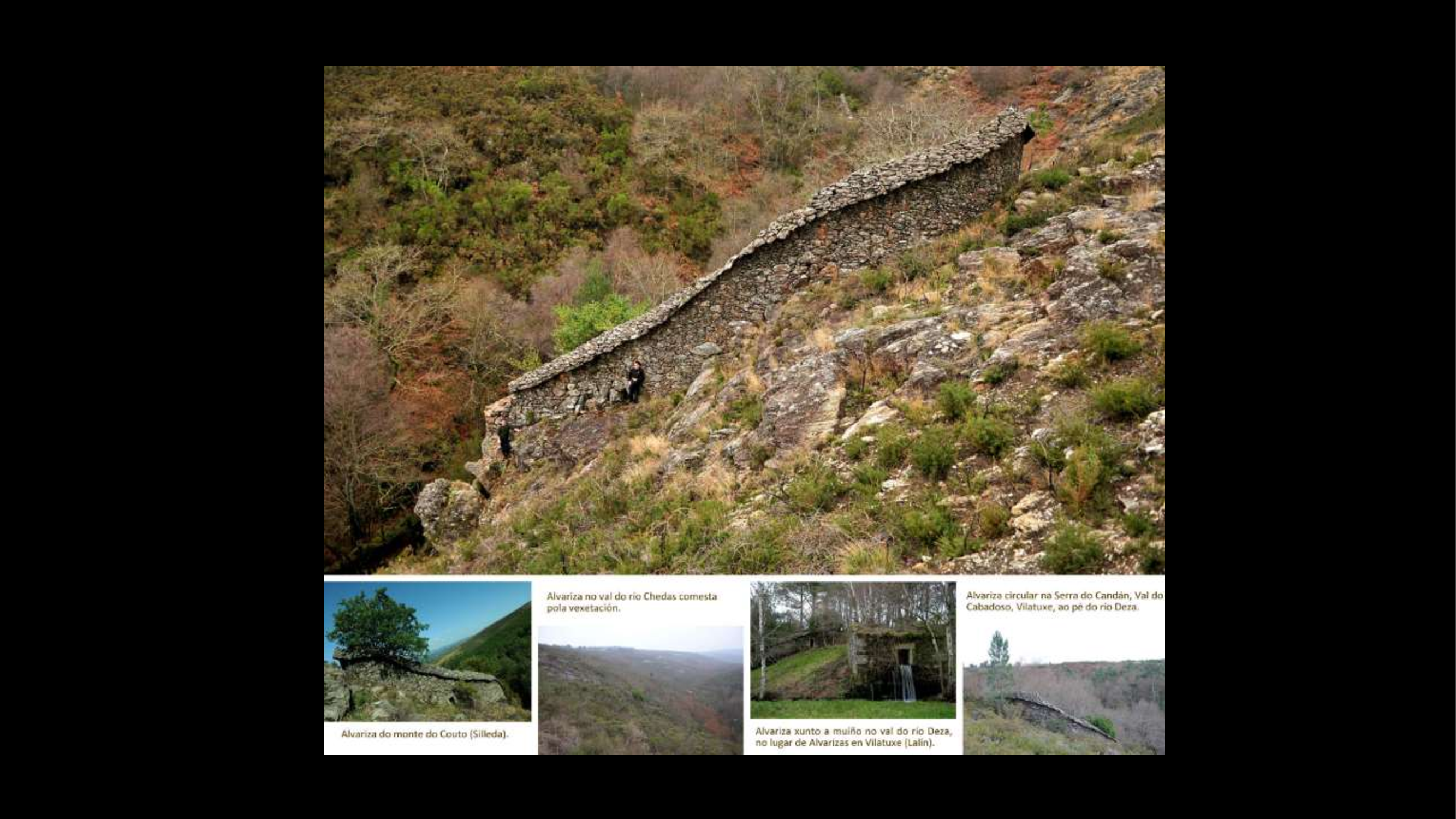 O Candán mountain range is a land of beekeeping culture and heritage: beekeepers, beehives, cortizos (corks) and alvarizas (apiaries); heather (Ericaceae), catkin (chestnut tree flower) and chorima (gorse or furze flower) nectar, or oak honeydew… The 1752 beehives census in the Catastro del Marqués de la Ensenada was already a proof of the beekeeping importance in the area with 2,781 beehives in the municipality of Lalín, one of the five councils occupied by O Candán mountain range.

We can say that honey is the «fruit of landscape», being the one from this area a mix of ‘soutos’ (chestnut groves), oak groves, bushes and meadows, whose flowering is taken advantage of by bees to produce dark honeys with an intense flavour and a strong aroma. The predominant product is heather, chestnut tree and bramble multi-flower honey. Nonetheless, mono-flower heather or chestnut tree honeys should not in any case be forgotten since, however scarce, they are highly valued.

Zobra may be considered «one of the most honey-oriented villages in Galicia». This place offers the perfect beekeeping visit; it provides lodging, a route among ancient alvarizas and beehives, and several packaging centres. There we still find plenty of beekeeping-related constructions. Among them, the alvarizas, true factories of wax and honey, and the base of trades such as beekeeper, borreiro (hive sampler and wax trader) and waxworker. Wax was used to pay levies to monks. In the region, the boost of apiculture was promoted by the Aciveiro Monastery, which featured husbandry farmhouses —one of them, Casal de Chedas— and served as farming schools for the cultivation of fields, livestock breeding or beekeeping.

The preserved part of all that is a threatened and disappearing heritage, one of the richest in the northwest peninsula that had gone completely unnoticed. The original alvarizas were built as impregnable fortresses facing the «beasts». Bears lived in O Candán forests until the end of the 19th century. Today we have about one hundred of such constructions along the mountain range.