Galician beekeeping is unique in the world. It is an ancient tradition born amidst beautiful landscapes which is still practised today. It offers extraordinary products made by our bees from wild flowers and harvested since time immemorial by beekeepers in our land.

The history of our beekeeping is carved in stone, namely in masonry walls and slate. The traditional enclosed apiaries, known as alvarizas, abellarizas, alvares or cortíns in the Galician language, make up the relevant element of Galicia’s traditional beekeeping heritage, with a census of about a thousand units, and are scattered about Galicia from east to west. They are considered singular millenary constructions in the world made in dry stone, which were declared as World Intangible Cultural Heritage by UNESCO in 2018 so they could be especially protected and preserved. Their purpose was to defend the traditional Galician beehives (cortizos, trobos or covos) against bears or cattle in the wild, as well as sheltering them from the bad weather, or even mark out any given enclosure. The beehives in the cupboards, niches and walls, embedded in homes and other buildings, or the unique thatched roof hives, are different examples of the diverse and rich traditional Galician beekeeping. In Galicia, wax heritage must also be highlighted. There are numerous wax presses, sinks and plots, which are some examples of the great importance that the Galician wax industry has had for centuries. 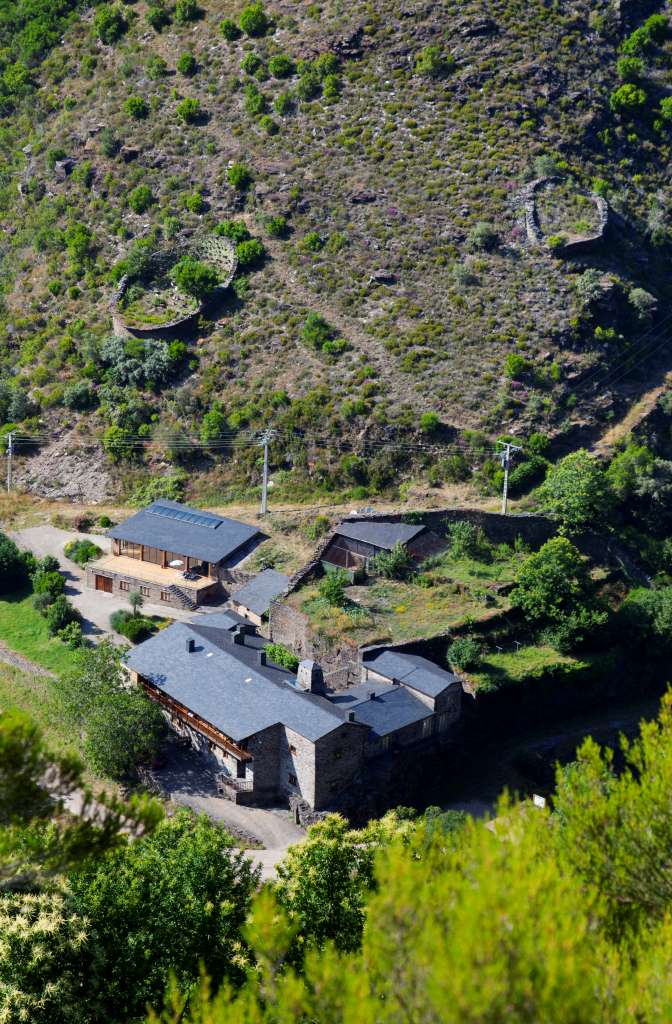 A new way to do Tourism 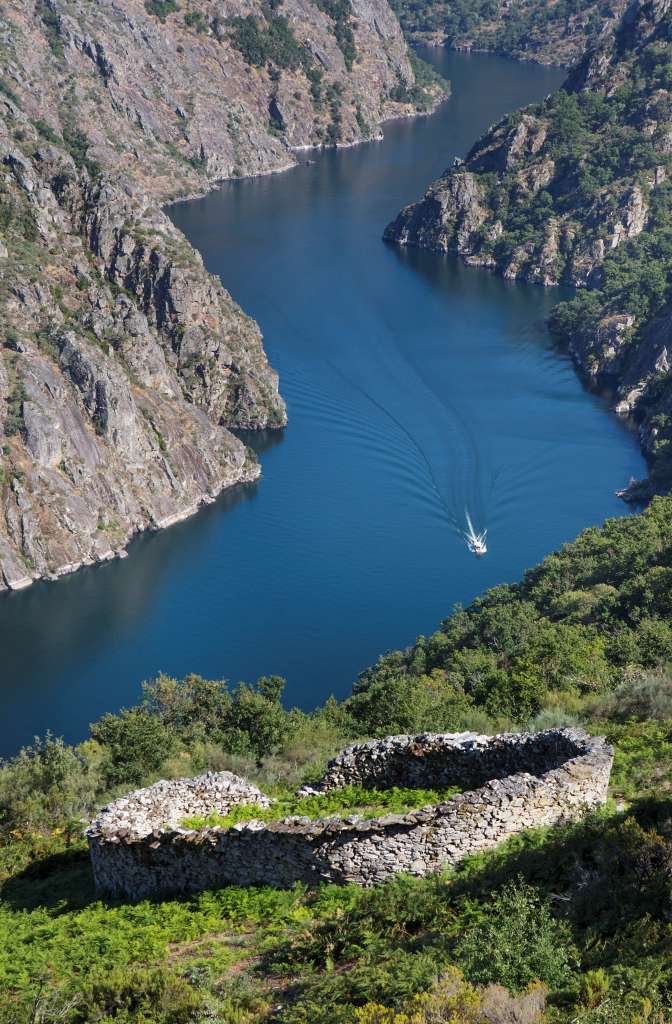 In our honeys we can see, smell and sample the varied Galician landscapes. Galicia has always seen its bees cultivated and its exquisite honeys enjoyed, thanks to the multitude of wild flowers found in its forests. We have a wide array of colours in our renowned multi-flower and single-flower honeys, such as chestnut tree and heather (ericaceous), and even eucalyptus, as well as oak honey and a diverse range of «landscape honeys», coming from natural parks or biosphere reserves. The beekeepers who harvest this nature essence carry out a craft processing and are backed by the Mel de Galicia (Galician Honey) Protected Geographical indication.

This entire valuable, traditional, natural and gastronomic heritage is what makes our beekeeping unique and different; a true treasure that must be highlighted, preserved and known about in its full scope.

The page you requested could not be found. Try refining your search, or use the navigation above to locate the post.

Apiturismo in Galicia is a unique and different experience where you can get to know the exciting world of bees. Through our routes you will be able to get to know the diversity and richness of beekeeping in Galicia, walking through the mountains of Ancares and O Courel, being amazed by the unique landscapes of Ribeira Sacra or Candán and discovering the treasures found in the villages and mountains of Costa da Morte. 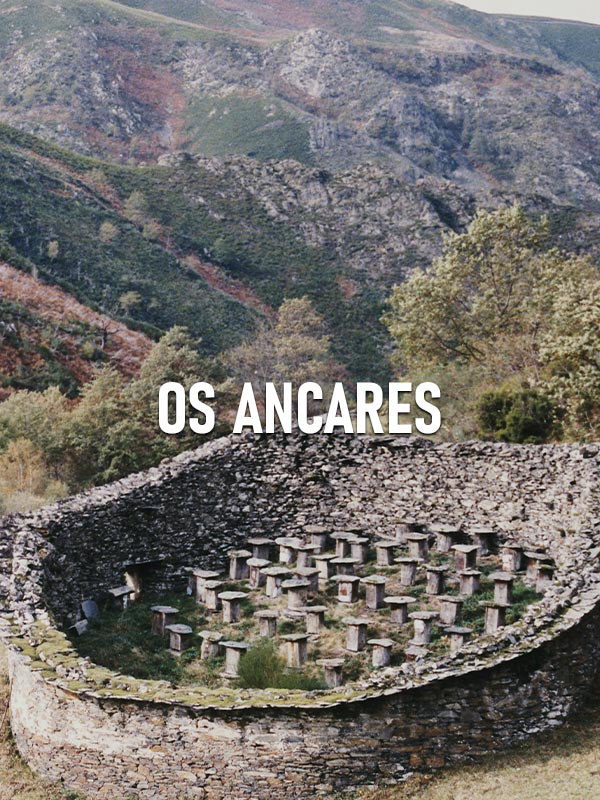 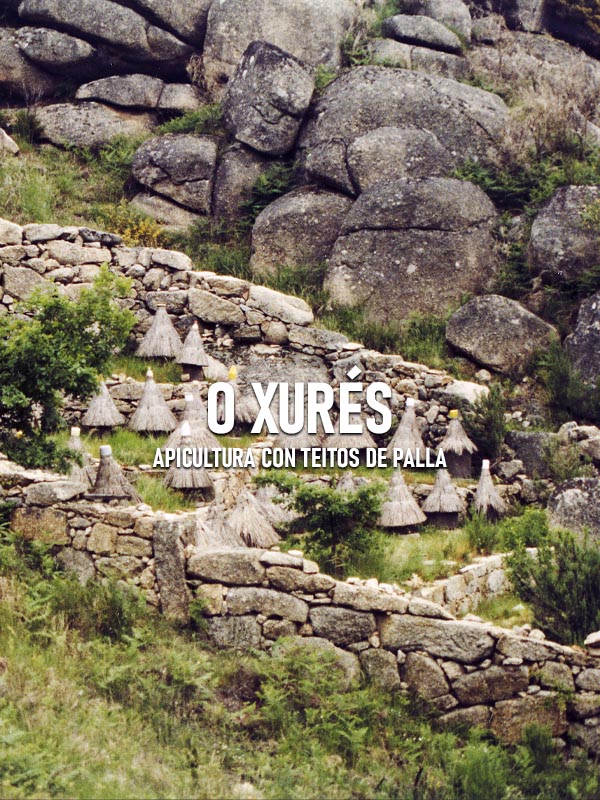 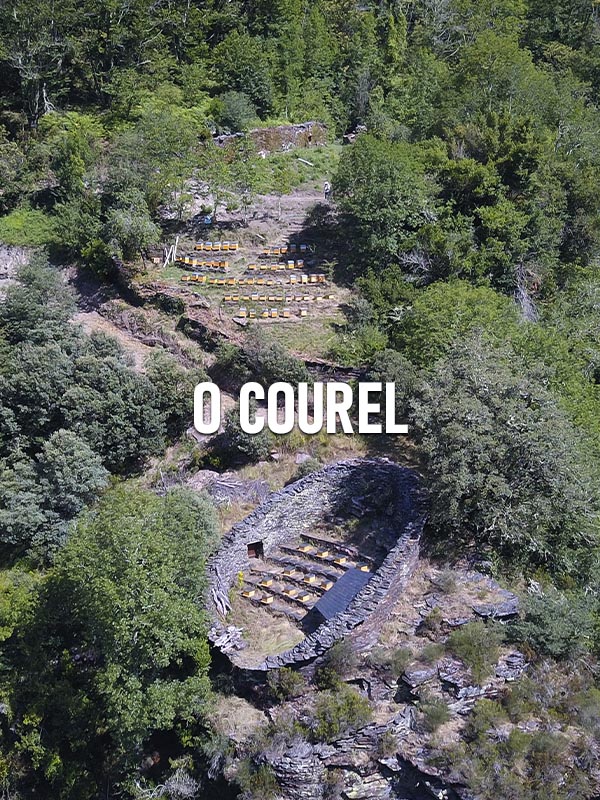 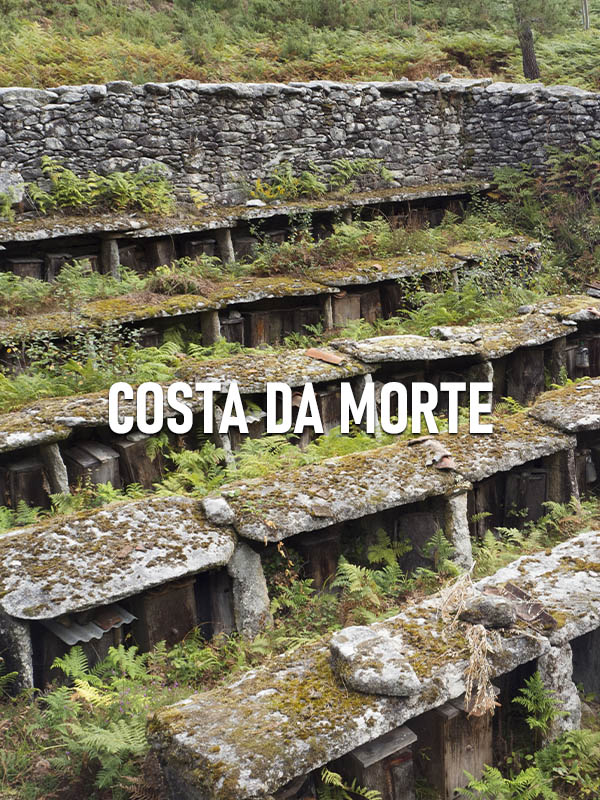 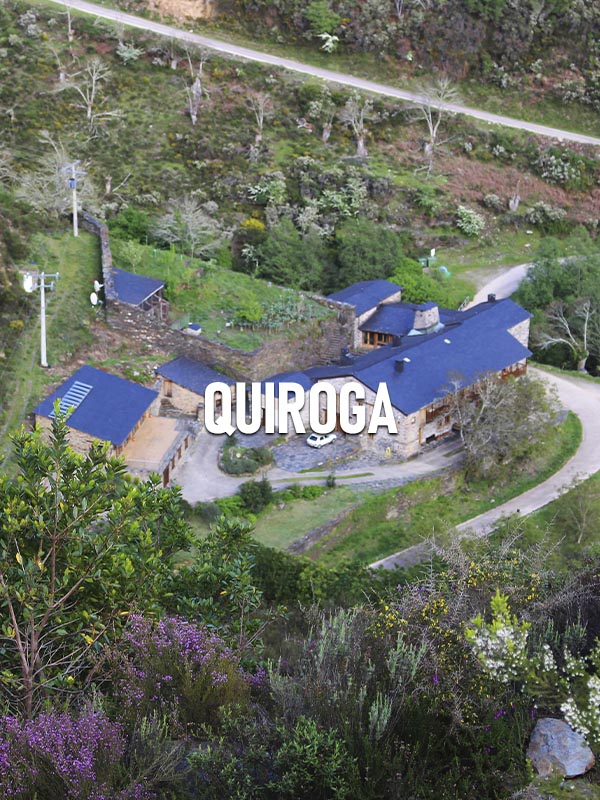 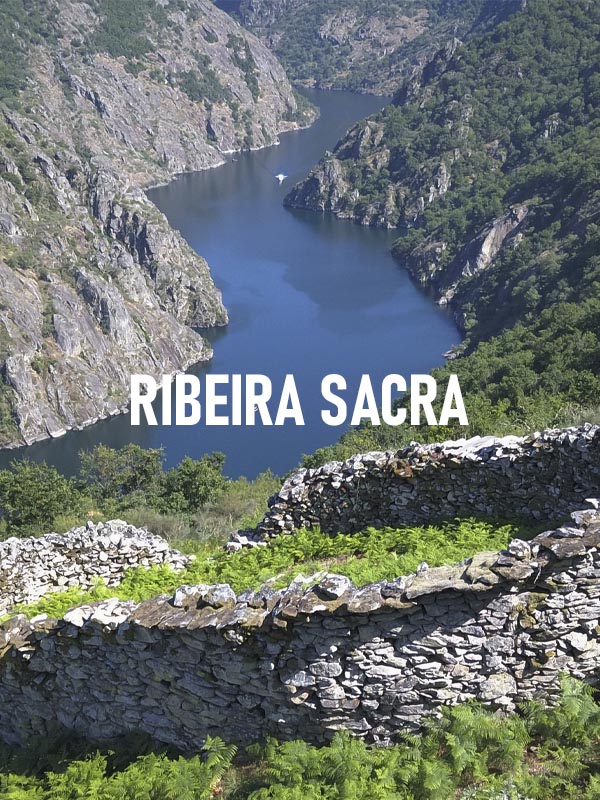 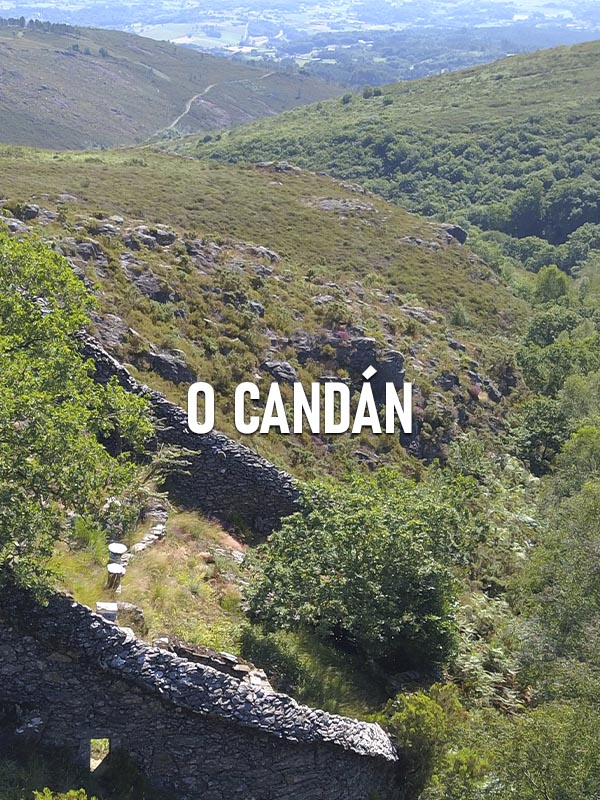 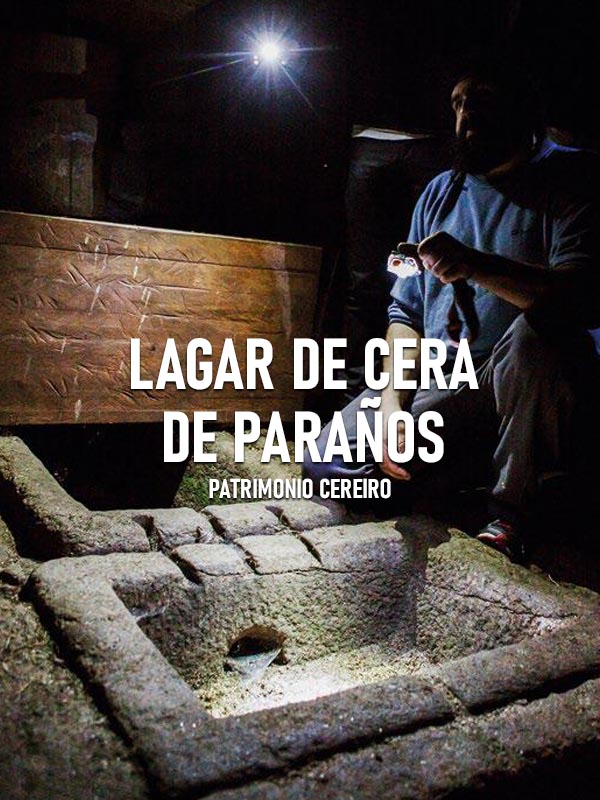 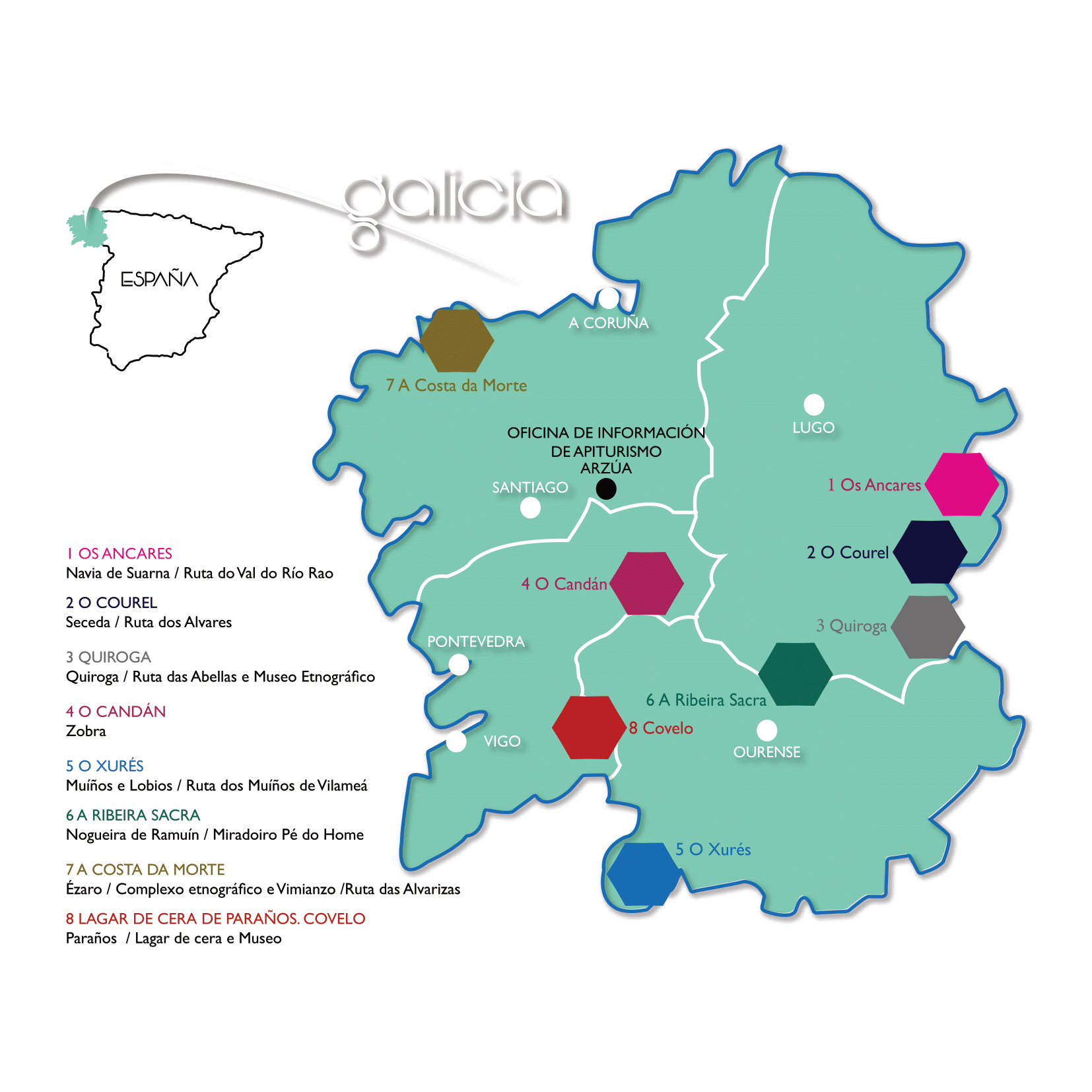 Do you want to live a unique and MILLENARY experience?